The Ring Doorbell has helped revolutionize the home security camera industry by being one of the premier doorbell camera products around. The concept of combining your doorbell and Wi-Fi security camera into one device is nothing short of genius. The brand especially became even more influential once Ring Inc., the makers of such products, was bought by Amazon and became a subsidiary of the eCommerce giant.

Regardless, if you’ve lost your Ring Doorbell screwdriver or screws, there’s no need to fret at all. You can avail of the best tool to remove Ring doorbell by reading more about it through this article. We’ve studied various Ring Doorbell removal tools and found one made by ALLICAVER that should get the job done.

See more: How to Replace The Ring Doorbell Battery 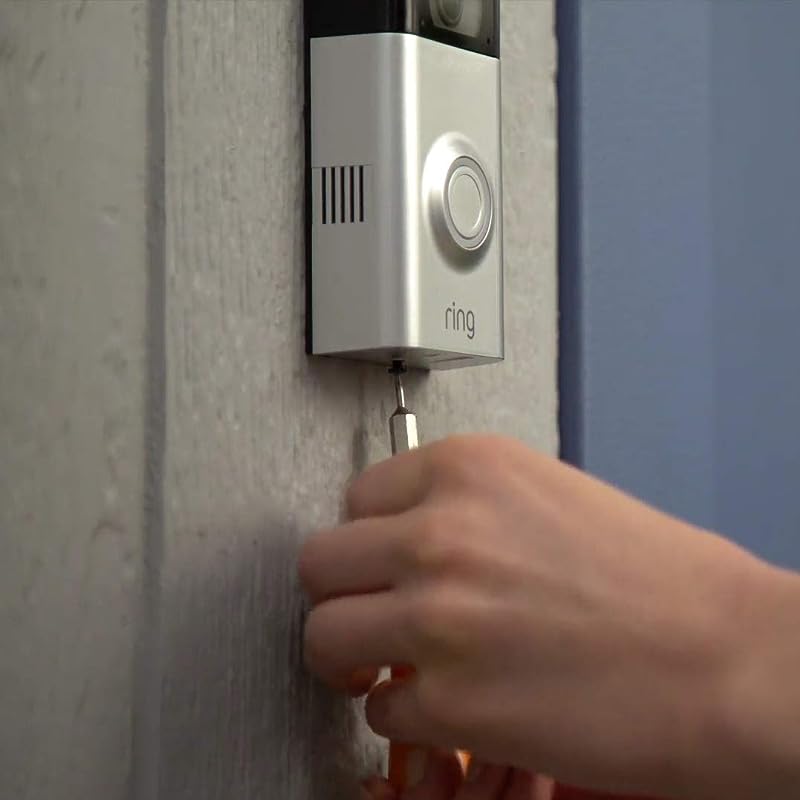 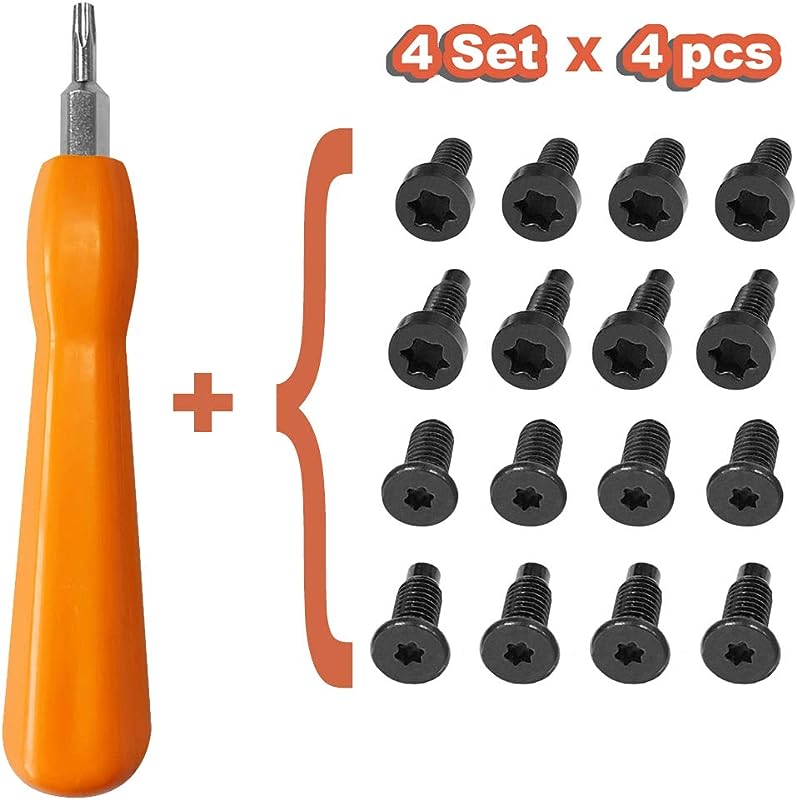 Here’s the nitty-gritty when it comes to the ALLICAVER kit. It works but it’s limited to T6 and T14 Torx screws since those are the driver bits available for it. Anything bigger like the T15 or smaller like the T5 won’t work with this kit. 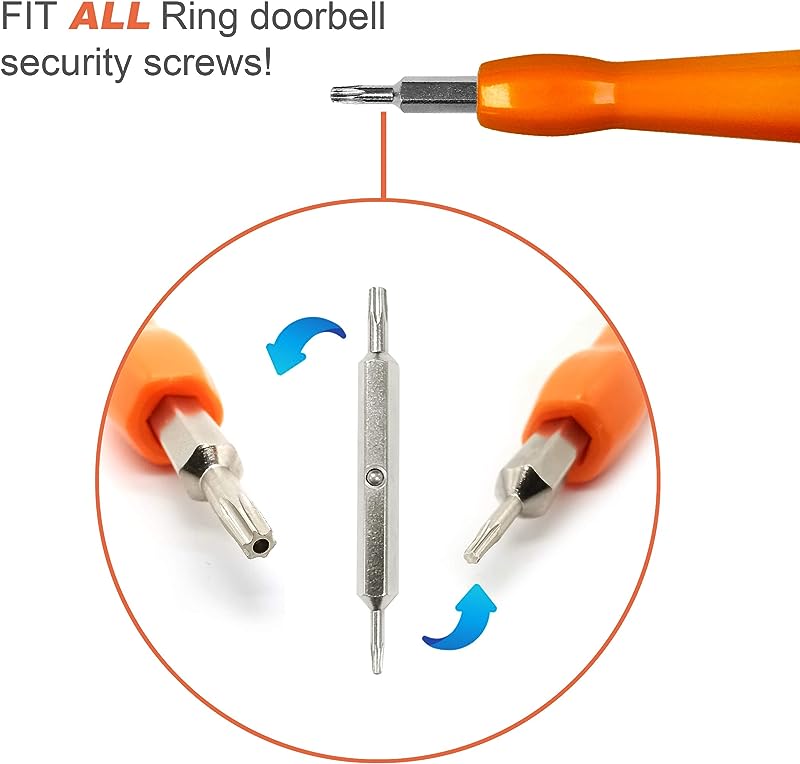 There are customers online complaining about the screwdriver not serving as a replacement Ring screwdriver or not fitting Ring screws for the Ring Doorbell 2. They weren’t aware that the Ring 2 uses two different sized security screws—the T6 and the T15. The T15 is for bigger screws and the T6 is for smaller screws. For example, it mostly has screws for holes like the door-side cobbles and other tinier screws.

Before ordering, please measure the screws of your doorbell or determine the type. It’s mostly reserved for the tiny, easily lost screws of the Ring Doorbell 1, 2, and Pro. You’ll need to look for the T15 head screw to specifically cover those other screws used for the Ring. Long story short, when it works and you’re missing compatible screws, this affordable kit is a lifesaver. It’s a waste of money otherwise for any screws it doesn’t have.